The twisted minds of the Soska Sisters bring you a reimagining of the classic David Cronenberg horror film! 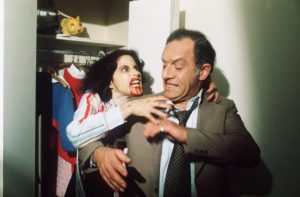 Marilyn Chambers in the original “Rabid”

Writer/Directors Jen and Sylvia Soska shared. “It’s a tremendous honor to be re-imagining David’s 1977 body horror classic, Rabid, with such incredible support behind us. We are not fans of the current trend of soulless remakes as they disrespect the fans and the original body of work. Our Rabid is a continuation of the thoughts and conversation David started but modernized through a female perspective. The film will not only honor his original Rabid but also Cronenberg’s entire body of work. This would not have been possible without a team behind us that cares about the artist as well as the fans.”

Drawing influence from the original movie, the remake is set in the seductive and glamorous world of high fashion and will follow Rose (Laura Vandervoort), a young woman whose disfigurement after an accident leads to a radical and untested stem-cell treatment. While turning Rose into the belle of the ball, the experimental transformation comes at a price. 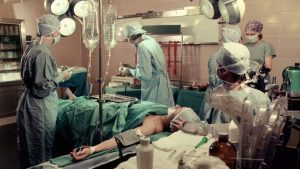 The Twins told Variety, “The work of David Cronenberg is legendary and Rabid is much more than just a horror movie. The real message of his film is powerful, and even more pivotal as we look at the world around us today. It’s an honor to be involved in this love letter to his original, which we handle with the same respect as Paul Schrader’s Cat People, Alexandre Aja’s The Hills Have Eyes, and John Carpenter’s The Thing.” 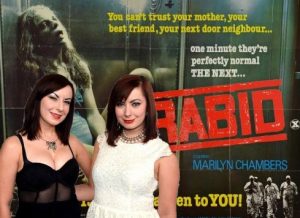 “I don’t think there are any bigger fans of David Cronenberg than the sisters, so it was really exciting when they agreed to helm this project. They will put their own stamp on the movie of course, but with nothing but the utmost respect to David, and that’s important when you’re remaking a classic horror film like Rabid, says producer Paul Lalonde. The Soska twins are the hottest young directors in the horror space right now, and our talented cast headed by Laura (Vandervoort) and Ben (Hollingsworth) will give horror fans a rich and chilling character-driven story with plenty of body horror. We’ve got a fantastic cast, a great crew, top-notch special effects and industry-leading stunt coordinators. And having the whole story set against the backdrop of high fashion, that’s not only a great chance for some important social commentary, it’s also a really fun twist on horror. A peek inside the world of haute torture if you will.”

Rabid will be filmed in the Greater Toronto Canada area, and I promise we will keep you updated on all the excitement! 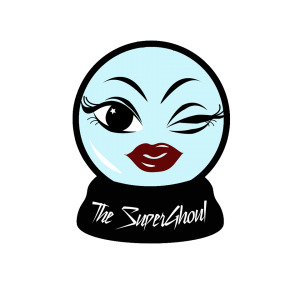