Tales from the Crypt: A Horror Masterpiece

A-list stars, a charismatic corpse, and a whole lot of gore made this HBO series special.

Tales from the Crypt was a horror anthology series that ran from 1989-1996.

The title of the show was based on the 1950s EC Comics series of the same name. Most of the stories on the show originated from it, and the other comics in the series such as Haunt of Fear, Shock SuspenStories, Two-Fisted Tales, and Vault of Horror. 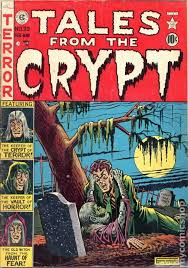 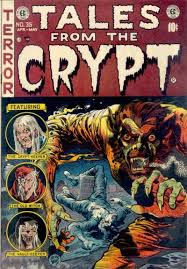 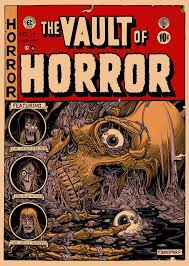 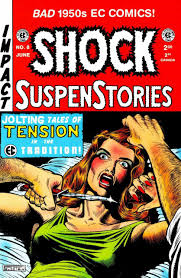 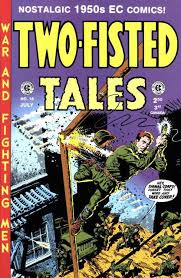 Tales from the Crypt separated itself from the other horror anthologies of its time. The fact that it was on HBO meant they were able to get around the censorship and restrictions imposed by other cable networks. This allowed for profanity, nudity, excessive gore, and intense sexual situations.

Tales from the Crypt had a charismatic wise cracking host called The Crypt Keeper, an animated corpse voiced by John Kassir, and controlled by puppeteer Van Snowden. 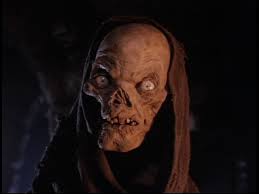 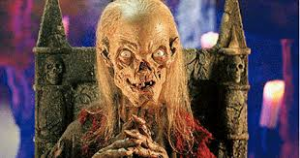 Each episode began with a tracking shot that led through a dilapidated mansion, down into the basement, and to a coffin. The Crypt Keeper would pop up, cackle, and say “Tales from the Crypt” while at the same time the words displayed on the screen in front of oozing slime. Check out the intro below.

The Crypt Keeper introduced each story with time worn puns, bad jokes, and displayed the comic cover art inspired by the episode. The comic art was done by Mike Vosburg and Shawn McManus.

Each episode stood alone and was book-ended by an sequence involving the Crypt Keeper, usually involving his demented thoughts on the story.

Established film directors and writers like Walter Hill, Robert Zemeckis, Russell Mucahy, William Friedkin, and Elliot Silverstein have all contributed to the series. Michael J. Fox, Arnold Schwarenegger, and Tom Hanks have also directed episodes and made cameo appearances in them.

There were so many memorable episodes in this series, here are some of my favorites. 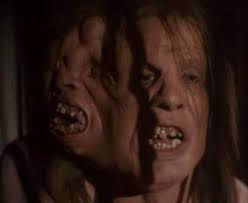 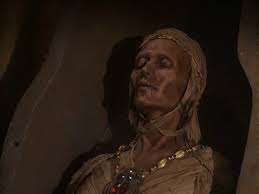 In a story of the Crypt Keeper’s origin, a two-faced side show freak murders his captor and steals a cursed mummy. 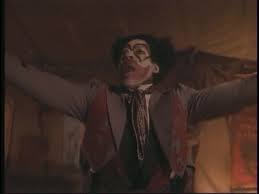 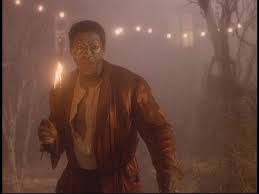 A clown goes off the deep end when he finds out his wife is in love with a fire-eater. 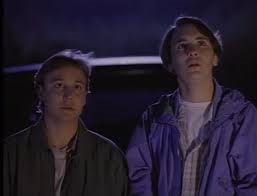 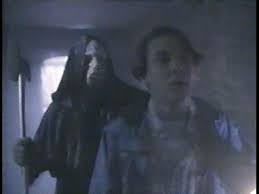 When three fraternity pledges fail the challenge to reach the attic of a haunted house, the sinister fraternity leader finds the true horror harboring within. 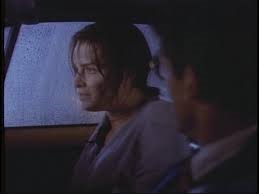 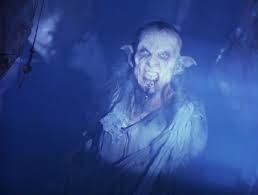 A timid man picks up a female hitchhiker and revels a dark secret to her when they spend the night together in his cabin. 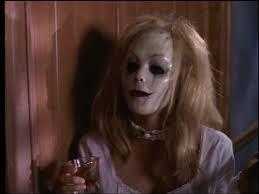 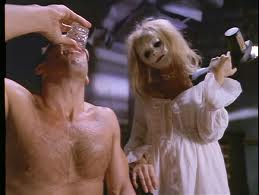 A man with a history of violence picks up a masked woman at a costume party who is more unstable than he is. 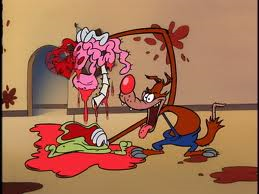 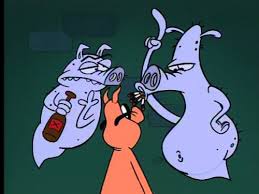 In the only animated episode of the series, The Big Bad Wolf slaughters two of the little pigs and pins the murder on the third.

Judy, You’re Not Yourself Today 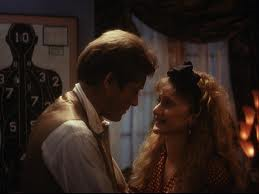 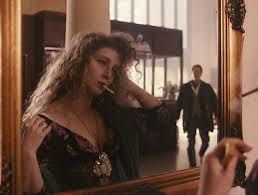 A saleswoman visits the house of a vain married couple and convinces the wife to try on a necklace that evokes the swapping of their bodies. 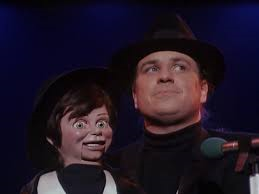 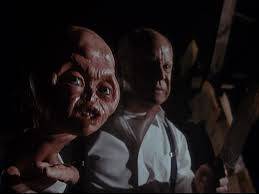 A young ventriloquist looking to improve his craft seeks out his hero, and discovers his hidden secret.

The success of the series has lead to many spin-offs, films, comic series, and even a Christmas album (Have Yourself a Scary Little Christmas).

All seven seasons of Tales from the Crypt can be purchased individually or in a complete box set.

Reruns of the series can be seen on Chiller, SyFy, and Fearnet. These episodes are heavily edited, censored, but some are still entertaining.