TALES FROM THE DARKSIDE

A horror anthology series from the 80's

Tales from the Darkside is a horror anthology television series created by George A. Romero.

The series debuted in 1984 and ran for four seasons.

Tales from the Darkside was actually born of out Romero’s film Creepshow. Following the success of Creepshow, there was interest in making a television series based on the film.

Warner Brothers owned certain aspects of the film, so Laurel Entertainment (the producers of Creepshow) decided to change the name to Tales from the Darkside and pitch the series to Tribune Entertainment who then distributed it.

Romero wrote many episodes for Tales from the Darkside. Talented writers such as Haskell Barkin, Thomas Epperson, Howard Smith, and Jule Selbo have contributed stories and wrote for the series as well.

Tales from the Darkside was known for its creepy intro, an eerie composition paired with a montage of forest and countryside images.

Here are some disturbing episodes that are sure to haunt your dreams. 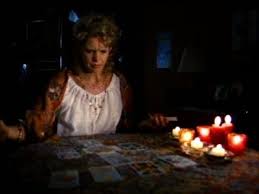 A tarot card reader who only gives good readings to her clients finds herself stuck with a new deck of cards. One that makes horrible predictions come true. 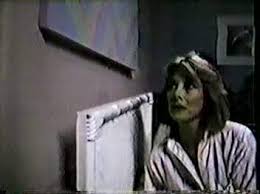 A woman is tormented by a telephone that is constantly ringing in the next room.

The Trouble with Mary Jane 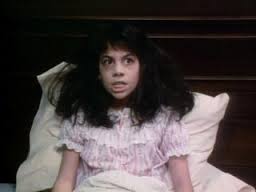 A family offers 50,000 dollars to anyone who can rid their daughter of her demonic possession. 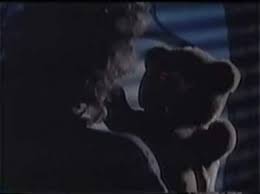 Parents deal with their little girl and her teddy bear when various pranks, lumbering sounds, and claw marks occur around the house. 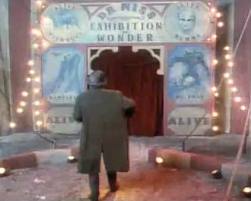 A journalist investigates a circus that has bizarre monsters on display.

My Ghostwriter- The Vampire 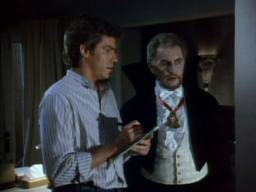 A horror writer buys a coffin for inspiration. After discovering a real vampire inside, he makes a deal with him to provide inspiration for his novels. 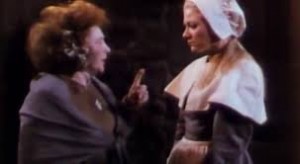 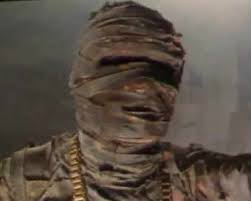 Archeologists disturb a tomb in Egypt and awaken a mummy who forces them to compete for their lives.

In 1990 a Tales from the Darkside movie was released. Steven King contributed a short story to the film.

In November 2013 it was announced that plans for a reboot of the original show are in the works.

Darkside as the series is now called, will tell stories of various characters that intertwine. Still a work in progress, Joe Hill is the creative director so it should be in good hands.

American Horror Story may have some real competition on the horizon.