A Rather Interesting Lesson In Human Anatomy

A class at Jackson Central-Merry High school in Tennessee got a rather interesting less in Human Anatomy last Wednesday after an un-named teacher showed them a copy of infamous exploitation film The Human Centipede 2. Superintendent Verna Ruffin refuses to say what class was shown the film (I can only hope it was Foods), or the reasons it was shown at all, calling the matter “inappropriate and unacceptable.”  The story was leaked after a concerned parent gave a letter released from the schools principal to the press. The letter itself does little to shed light on the situation, although it does assert that the film is “inconsistent with our mission and vision.” 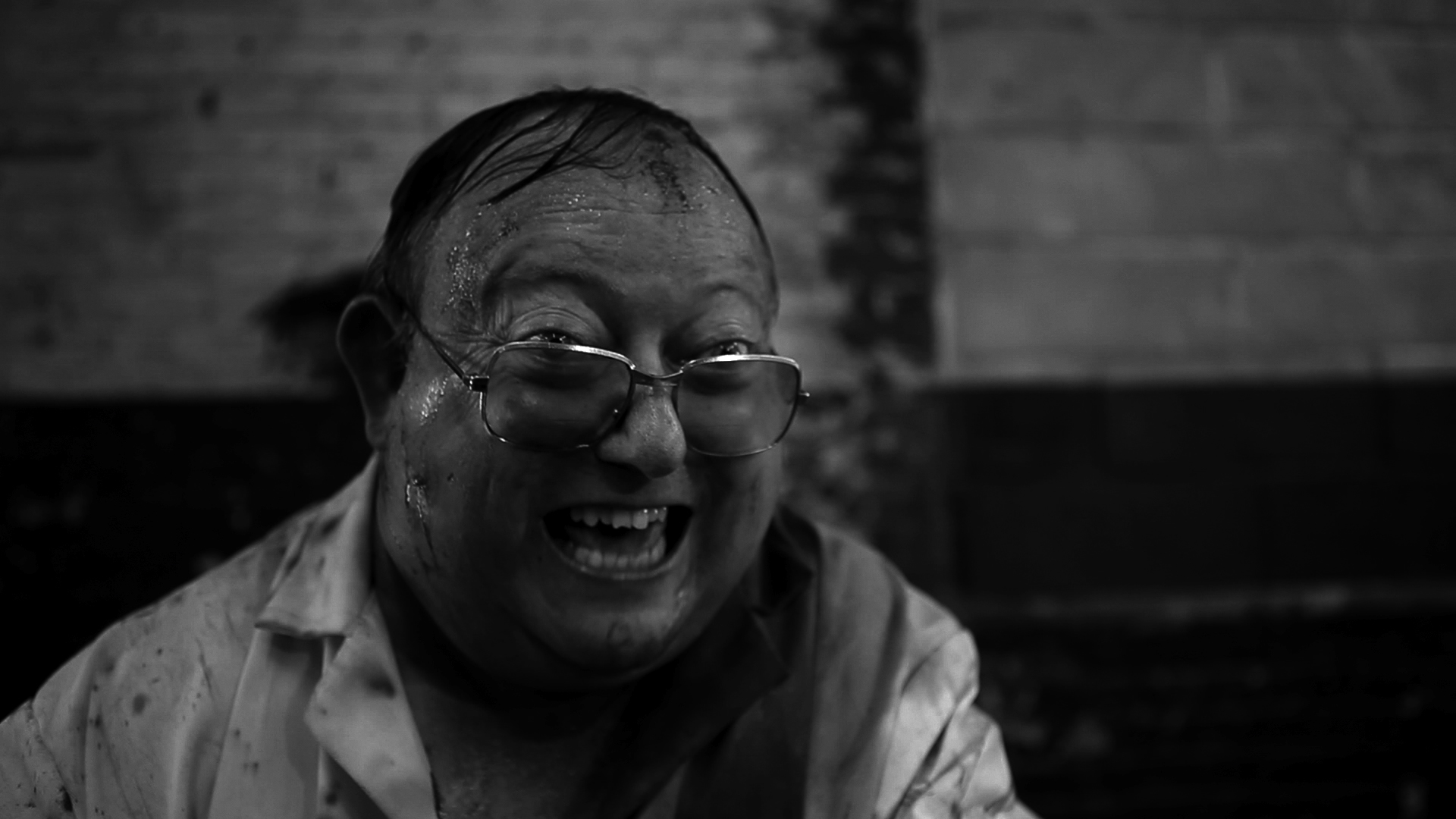 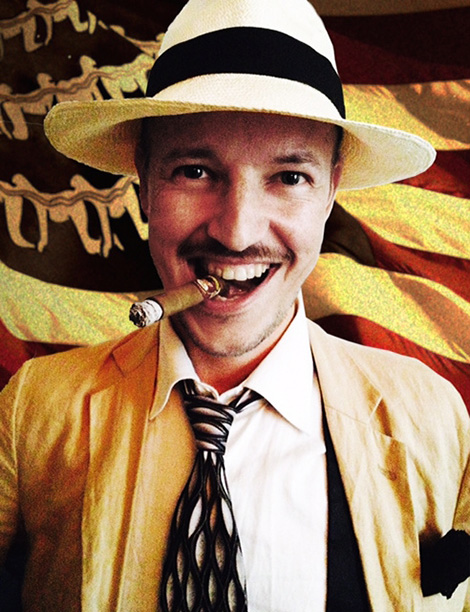 Many people may still remember last years incident, where a substitute teacher in Ohio received jail time after showing her Spanish class The ABC’s of Death 2, and while that film probably isn’t appropriate for children either, its a drop in the bucket compared to anything in The Human Centipede franchise. Be sure to look forward to next year when a Middle School in Utah accidentally shows Debbie Does Dallas, or in 2018 when a Kindergarten Class in Wyoming is mistakenly exposed to Isis execution videos.

Jeff is Head Writer at The Blood Shed, and eats, drinks, and bleeds horror. You can message him story ideas, inquire about getting your film made through his company Head On A Stick Productions, or generally harass him at Headoasp@gmail.com