The Hive: a horror romance with some added flair 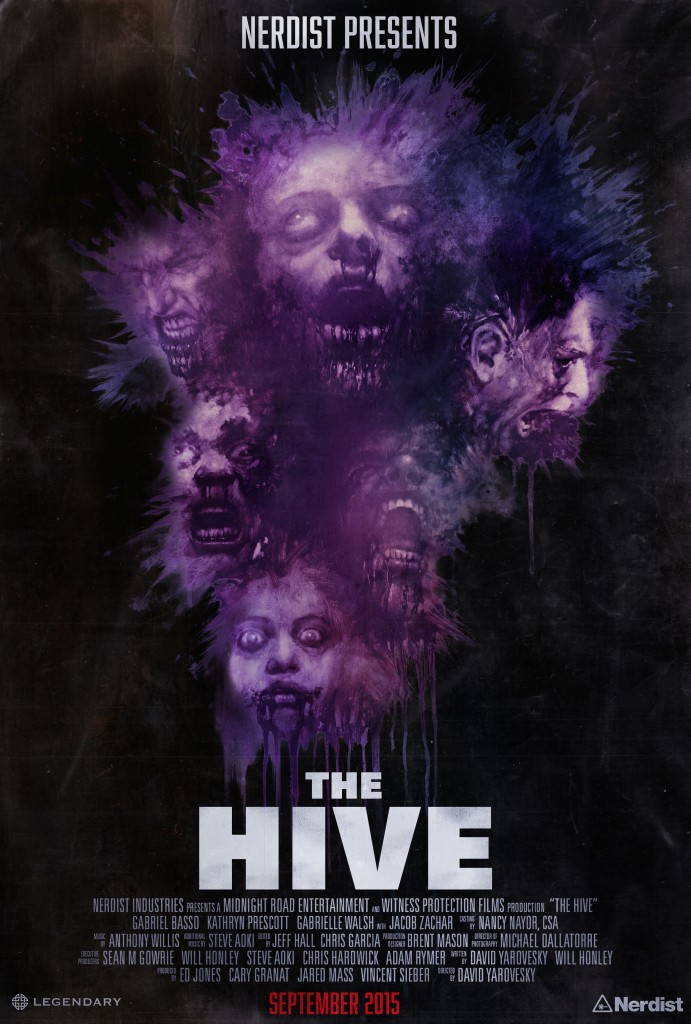 Adam wakes up in a room, with no memory at all of how he got there or who he was. Random ramblings are scattered across the walls, telling him to remember. Adam appears to be highly diseased with some sort of virus and time seems to be of the essence as he tries to piece together the recent past and save the girl he loves. 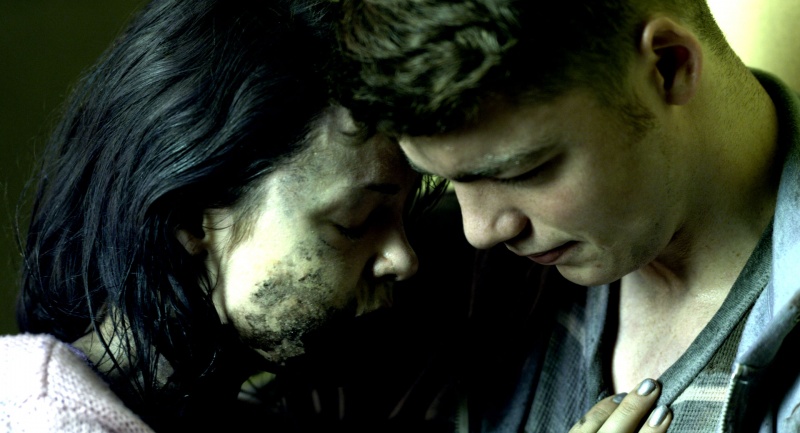 The Hive is a very different sort of horror film, with a modern-stylistic sort of vibe to it. The genres of horror, drama, thriller, romance, mystery and comedy are nicely spun together into a solid film. The movie is reminiscent of a horror version of Momento, with frequent flashbacks to fill in the blanks. While some of the plot was unnecessary, with a lot of screen-time being wasted, I still found The Hive to be a genuinely enjoyable film. The editing of the film was rather amazing, and the scenes seemed beautifully shot and put together. I loved the coloring and the vibe the film portrays– it made the film unique and fun to watch. 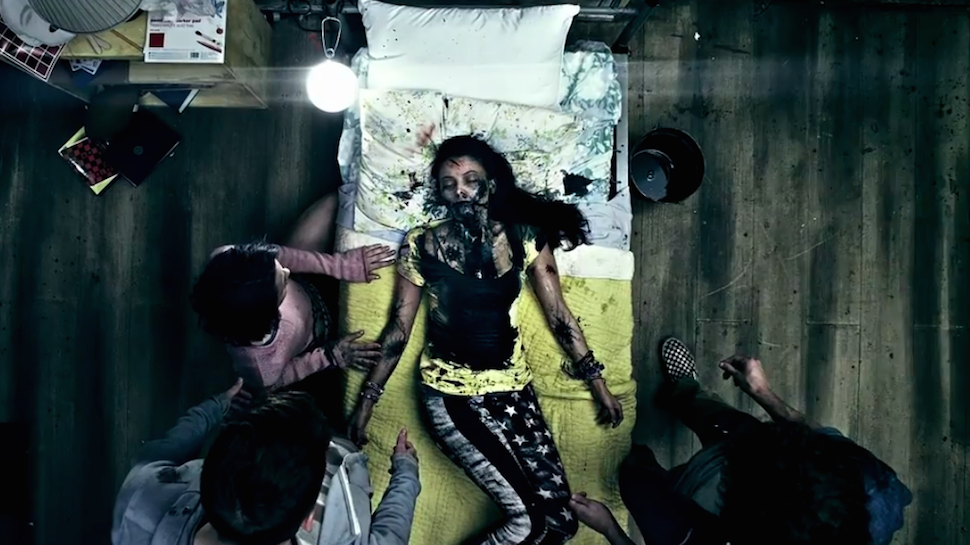 I’m giving The Hive a 3/5 and would recommend it to any fan that enjoys a decent put-the-pieces-to-the-puzzle type of film.