Humans are not the only ones with ghosts

Everything felt new in the rain.  Behind the impenetrable mist lurked not just the world that is, but the thousand thousand worlds that might be. 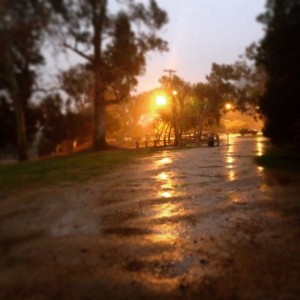 Humans are not the only spiritual beings.  Where life radiates, residue remains.  The plants, the trees, the animals, their ghosts are as real as ours.  They live, and they die, and they linger.

An abandoned place, a place where life no longer thrives, is a place of ghosts.  A house, a hospital, a graveyard, a zoo… 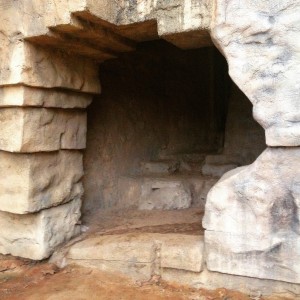 As we stepped up the rough-hewn cement steps, into the pen which no longer had bars, a pen which had once contained animals with the strength to transform a grown man into a wet abstraction, Elizabeth squeezed my hand once, briefly, bringing our pulses into sync.

With that squeeze, she told me what she felt – what she knew.  Behind the mist, among the thousand thousand worlds that might be, the hearts of the beasts still beat. 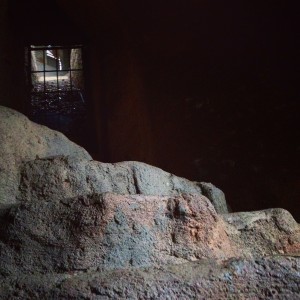 Two miles to our north, the new zoo – new only by comparison, dating back as it did to the childhood of my father’s father – housed children of children of the majestic creatures which had lived and died here.  For a moment, on a flight of fancy, I thought the wind carried a pleading, hungry roar to my ears. 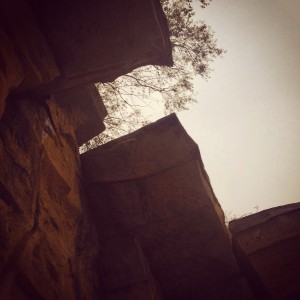 To me, the mist concealed and revealed blood that pulsed beyond my sight, but not beyond my time.

To Elizabeth, the mist held all the ages of the world.  This pen still held its captives.  And they were still hungry.

Again I thought I heard a roar.

Elizabeth’s eyes found mine, and in that moment fear broke through the mist and shined as brightly as the sun.

She had heard it too. 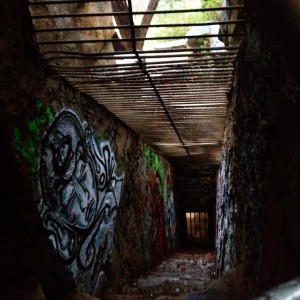 Your dark heart hungers for horror.  I know it does.  You know it.  So keep on reading The Blood Shed, and check out our Facebook page.