A look at more of the weapons used in the science fiction genre.

Last week I published an article entitled The Science Fiction Armory: Part One which featured some of the extraordinary weapons used in the science fiction genre.

Here is the next installment in the series. 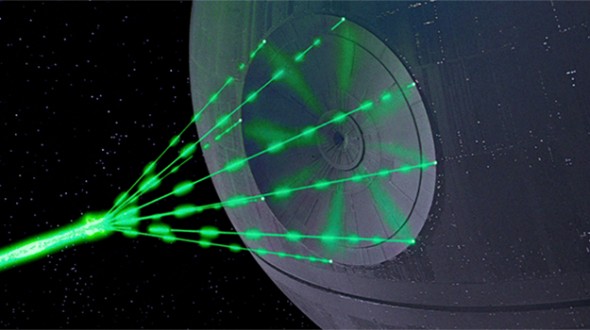 The ability to destroy a planet my be insignificant compared to the power of the Force, but it is still devastating in Star Wars universe.

The Death Star was actually an unfinished space station as well as a galactic super weapon which channeled several beams into one powerful laser.

Check out this video of the planet Alderaan getting obliterated.

There were many innovative firearms used in District 9.

This particular type of assault weapon made its appearance towards the end of the film, and caused a lot of damage.

A semi-automatic gas-operated grenade launcher that can fire different types of 20x42mm grenades is a dream when you are fighting aliens.

With its unusual compact construction, this weapon is impossible to fire with your left hand due to the handle being under the receiver and off to the right. With cartridges loaded on the underside of the housing, there is room for multiple sighting devices on top such as night vision and/or laser attachments. 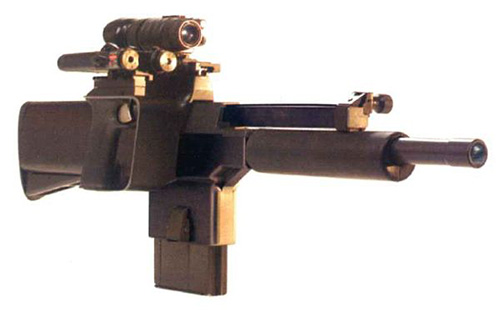 Skynet did a tremendous job developing its liquid metal technology after the T-1000. By adding an advanced endoskeleton, the result was a stronger, faster unit able to withstand heavy amounts of damage.

The first infiltrator class to house advanced weaponry, this Terminatrix had a Plasma Cannon inside her configurable arm. When deploying this weapon, her liquid metal skin would peel back and display an electric blue aura that formed and intensified as it charged. 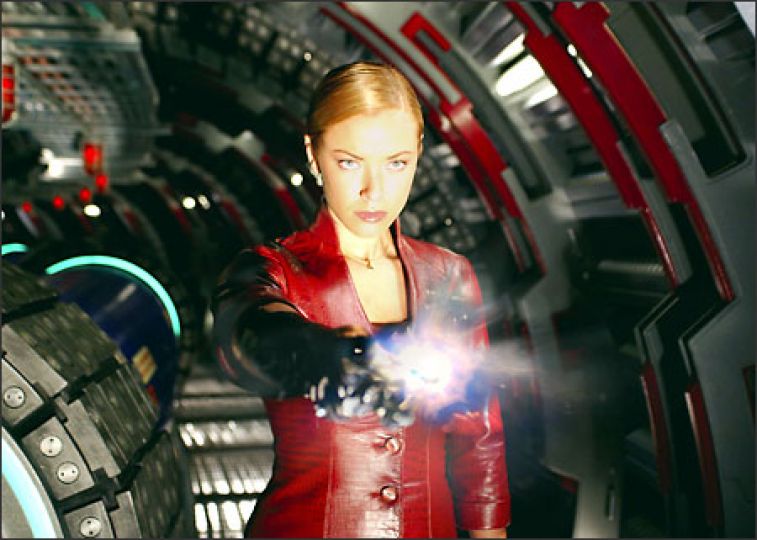 This blast of raw energy can vaporize anything in its path, including the T-1000 in which it the weapon was tested on. 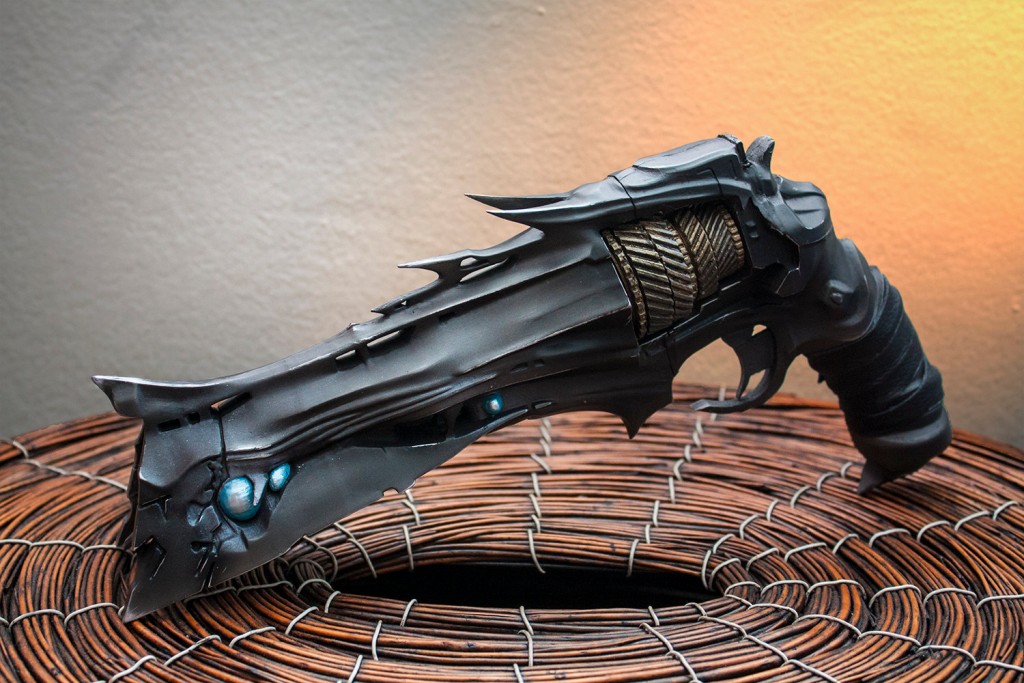 The Thorn, which has recently been updated in a patch, now has a larger magazine, more stability, and a faster reload time. The perfect weapon for an evasive shooter, one can attack a group of enemies and continue to inflict damage while hiding and recharging your own shield. 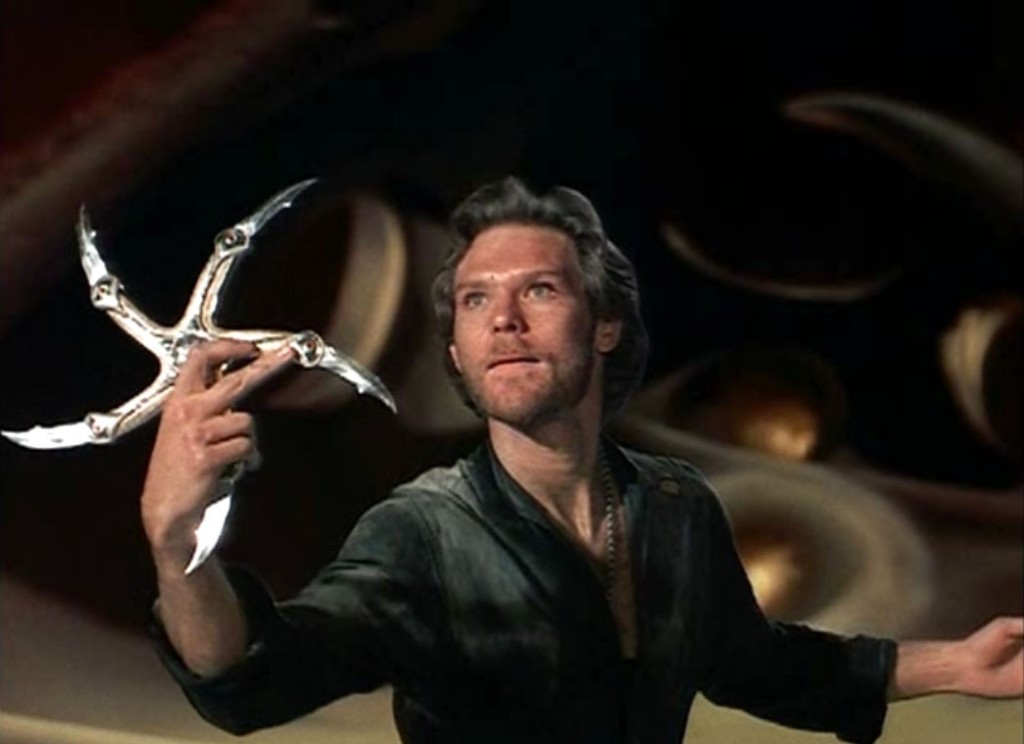 Informed by a wise man that it could be his best chance to impale the invading beast on the planet Krull, Colwyn retrieved the Glaive from magma in the high mountains.

Having characteristics of both a shuriken star and a boomerang, this telepathically controlled weapon and its mystical enchantments sunk into the beast’s leg, injuring it.

This bought just enough time for Colwyn and Lyssa to finish a ritual that destroyed the giant alien monster, and escape the collapsing fortress.

The Yautja are a highly advanced species of hunter with a variety of weapons, one of them being a device of self destruction.

Being extremely protective of their technology, the Yautja would rather die with honor if it becomes mortally wounded or trapped.

With a self destruct device mounted on their wrist computer, red light emitting diodes display a short countdown once activated. Once detonated the nuclear cell causes an explosion that wipes out any evidence of its existence.

Check out this video of Dutch running for his life after the Predator activates his self destruction.

Have you seen your favorite weapon yet? Let us know in the comments section below, you just might see it in part three next Sunday.

If you missed part one of this article, you can see it by clicking HERE