One of New Orleans' biggest attractions is the final resting place of some influential people.

Louisiana is famous for a lot of things, one of them being their graveyards. 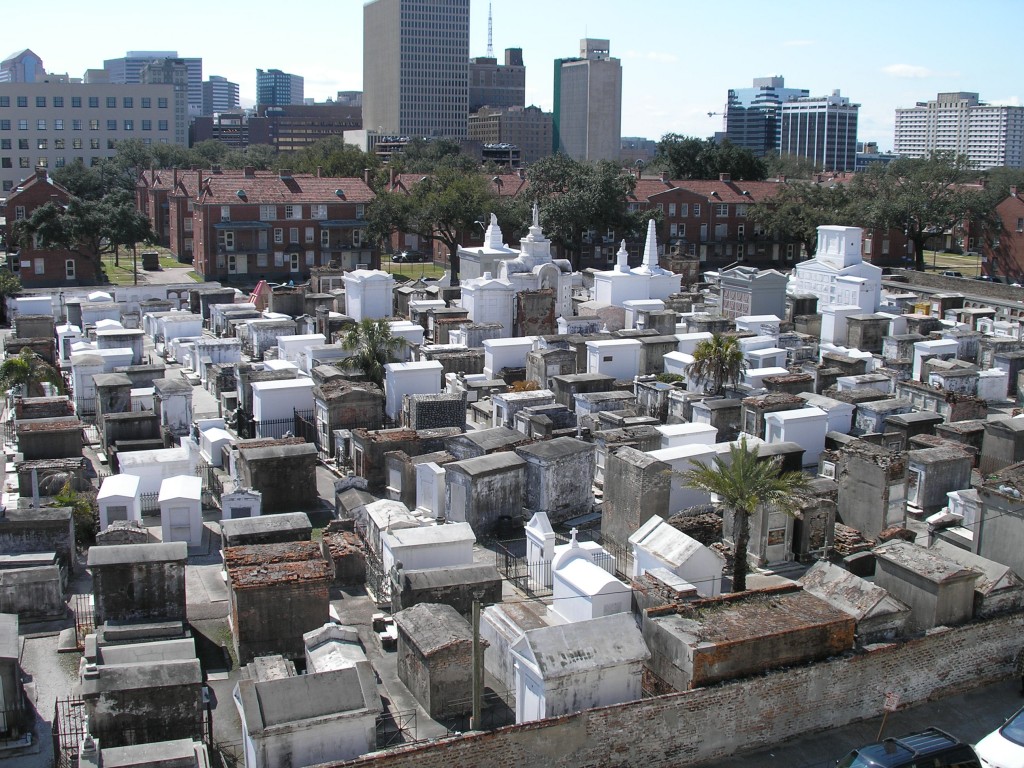 The city of New Orleans is built below sea level which requires the deceased to be laid to rest above ground. Sculptures cover mausoleums and stone crypts. Over time, the aboveground vaults began to resemble small villages, and became known as Cities of the Dead. 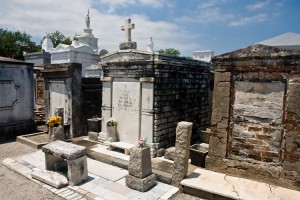 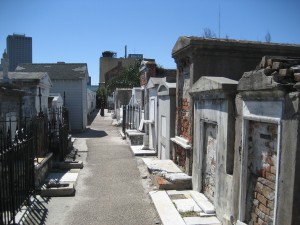 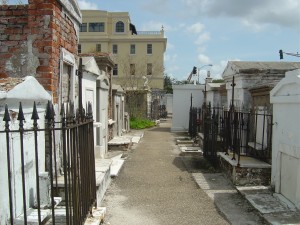 Eight blocks from the Mississippi River, and just a short walk from the French Quarter, you will find one of the oldest and most famous tourist attractions in New Orleans.

The Saint Louis Cemetery No. 1 is one of three Roman Catholic cemeteries in the city. This  unique cemetery is the final resting place of some very influential people. 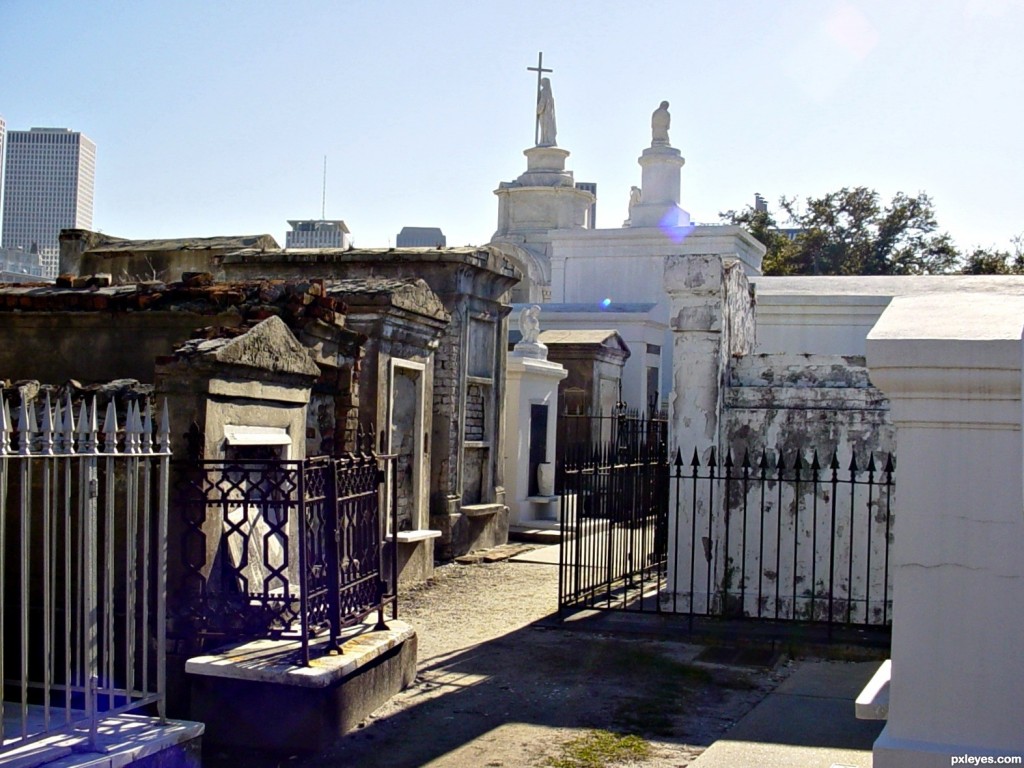 ‘Voodoo Queen’ Marie Laveau is one of the most visited graves. Those who practice Voodoo believe Laveau’s power was so strong it still exists beyond death. Many mark her grave with an X hoping that the priestess will grant them a wish. 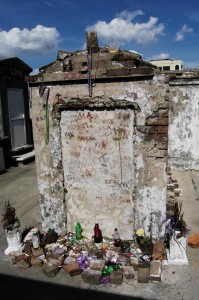 This cemetery is also the resting place of Jean Etienne de Boré. Responsible for making sugar cane profitable as a commodity crop in the area, Bore was appointed the first mayor of New Orleans by an American governor of the territory in 1803. 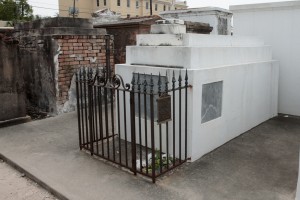 Graves of many famous architects and politicians such as Benjamin Latrobe, Barthelemy Lafon, and Bernard de Marigny are all in this cemetery. 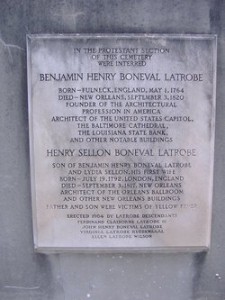 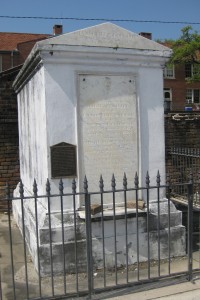 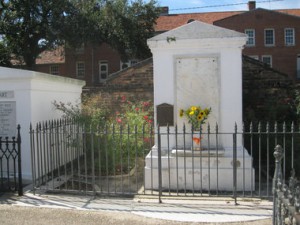 Also interred here is famous chess master Paul Morphy, who was considered to be the greatest of his era. Bobby Fisher called Morphy “the most accurate player who ever lived.” 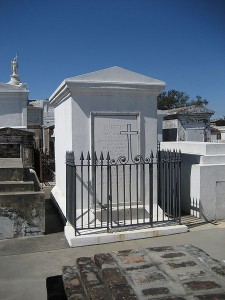 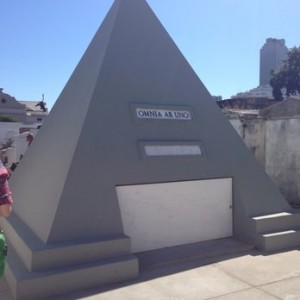 Due to the high rate of vandalism, The Archdiocese of New Orleans has closed the cemetery to the public. All visitors to this historical landmark must be accompanied by a licensed tour guide. Family members of those buried may acquire a special pass.