The Unkindess of Ravens a Breakout Success at ‘Frightfest’

Lord of Tear’s director Lawrie (You’re so cool) Brewster’s follow up film, The Unkindess of Ravens, appeared at 2016’s Frightfest, and just like its predecessor, it’s a smash hit. Renowned film critic Kim Newman has already given it an extremely positive review, and genre fans on the whole are hailing it as a huge success. 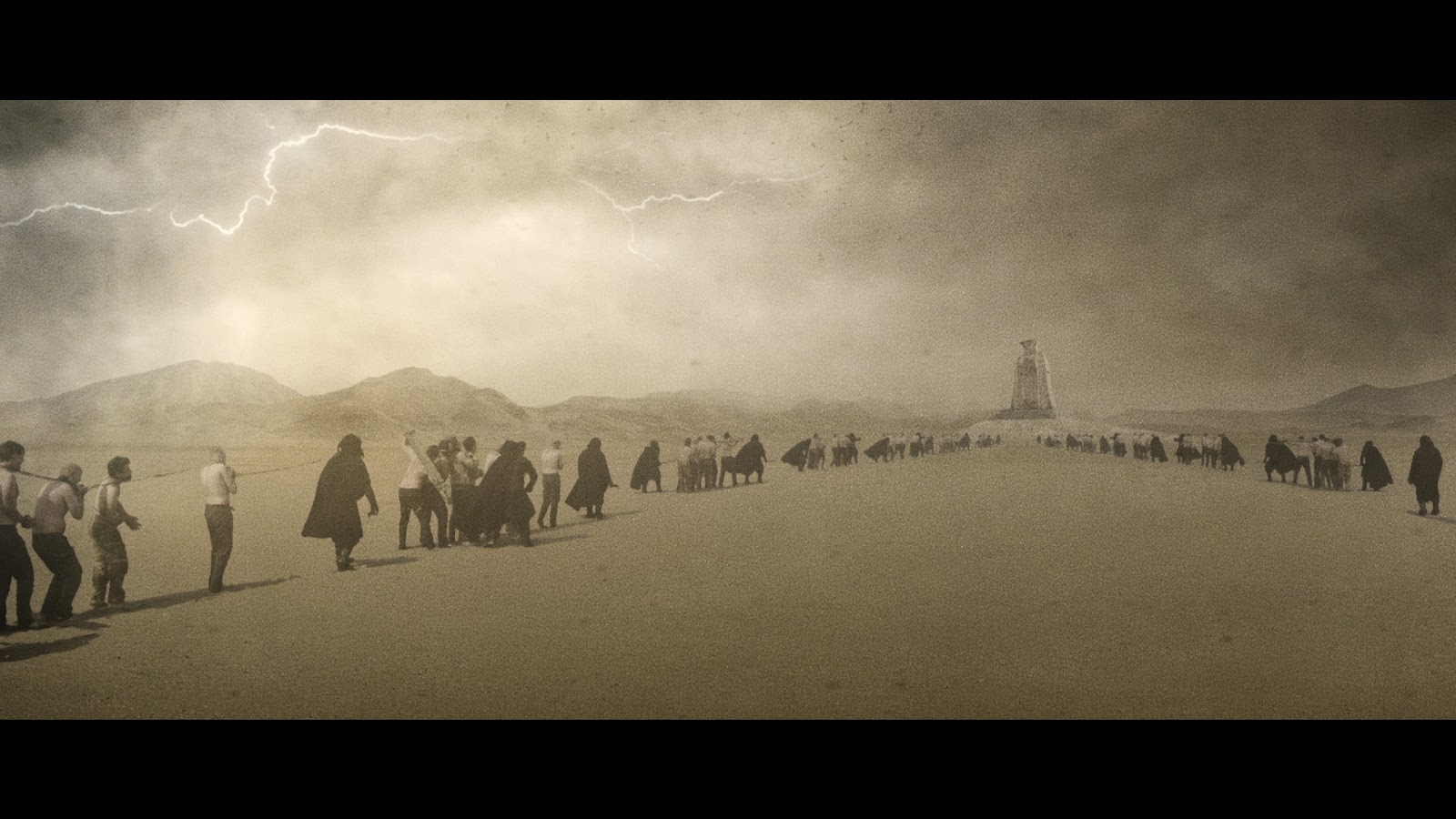 A brief synopsis of the film;“Andrew Alburn, a homeless veteran suffering from PTSD, is plagued by flashbacks of a traumatic event he witnessed while serving in the armed forces. He retreats to the remote Scottish Highlands hoping to overcome his fear of Ravens, the dark creatures that populate his visions, but, in this bleak wilderness, his nightmares manifest into an enemy more powerful than he could ever have imagined. He must battle these monstrous entities as well as his inner demons to keep his life, and reclaim his sanity.”

While there’s no official wide release window as of now, there are a number of distributors interested in the project, and the producers are hopeful the film can be delivered to a larger audience in the near future. As of now, go back and check out Lord of Tears if you missed it. It’s a hell of a film in it’s own rights, and should work as a good wetting of the appetite. And as always, keep your shears sharpened by check back to The Shed for all the horror news you know and love.

Jeffrey Scott is head writer for The Blood Shed, and eats, drinks, and bleeds horror. You can send him harassing messages at headoasp@gmail.com