“What if Star Wars was about vampires?”

“Have you ever wondered what Star Wars would be like if it was about vampires?” If you’re like me, than you probably haven’t—but it certainly sounds intriguing!

On August 6th, we told you about the fan film Ripper, based on the graphic novel Gotham by Gaslight, which transports Batman back in time to 1888 to battle Jack the Ripper in Whitechapel. Now, Australian writer/director John Silvestro is creating an original genre mash-up that also stretches the boundaries of time and space: The Vampire Awakens.

Silvestro explains his inspiration and motivations on the film’s Indiegogo page:

“We managed to get a sneak-peek at the script outline for “Star Wars: The Force Awakens” and turned it into a story about vampires! Filming is scheduled for the end of September and the start of October and pre-production is well underway, but we want to share this awesome experience with you! By contributing to “The Vampire Awakens”, not only do you help us have the best practical effects possible, but you get some awesome perks in return. Our end goal is to distribute and enter our final film into national and international genre-specific short film festivals. We love Star Wars, and what better way to embrace the global excitement surrounding Episode VII than by homaging it before it gets released!”

Silvestro comes to the project with 20 years experience in film and television. He’s joined by cinematographer Russell A. Morris, a graduate of the Central Institute of Technology where he studied film and television production. Actors already attached to The Vampire Awakens include: Jake Treacher, Kelsie Anderson, Paul Boucher, and Sandi Buckley.

Silvestro is looking to raise $6,000 AUD to cover specific aspects of the shoot. He explains:

“Our Indiegogo campaign is purely to cover two main areas of our budget: special makeup effects and equipment hire. Our desire to use minimal digital manipulation means that we need to take plaster casts of several actors in order to have believable fake limbs (and heads), as well as gallons of fake blood. Our special effects team have worked on everything from TV commercials to big budget feature films and have years of experience covering award winning actors in goo! For a horror film to have atmosphere, it needs to have decent lighting. Filming at night means that we will need specialist lighting in order to light a forest, illuminate a church, and accentuate the contours of a quarry. Plus we need diesel to fuel the generators that run the lights.” 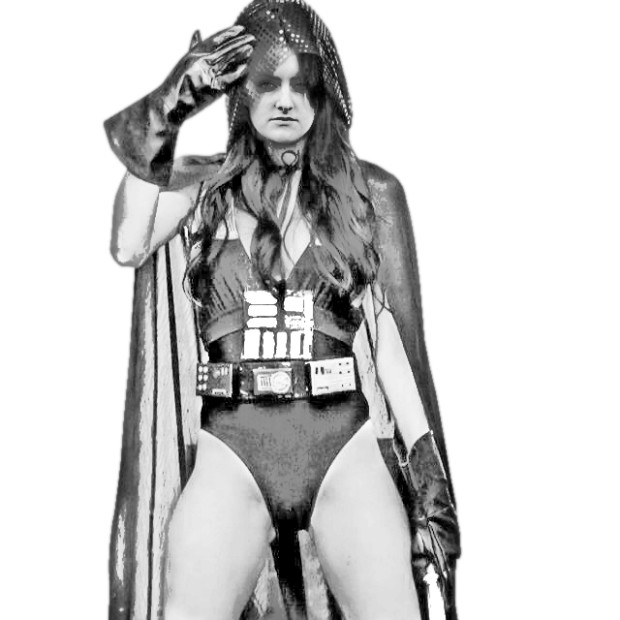 While there are hundreds of worthy horror projects seeking funding online, I’ve always been attracted to truly brave and ambitious filmmaking. While The Vampire Awakens might not sound like a guaranteed hit, the originality of the idea puts it head-and-shoulders above the rest, in my humble opinion; I’m predicting great success for this project. Riding the wave of excitement surrounding Star Wars: The Force Awakens can only help!

Even if you don’t have “heaps of cash to spare”, Silvestro says, “Don’t worry. You can still help us out by sharing the love on social media. The more people that hear about our project the better the film will be.

Does The Vampire Awakens sound like a film you’d like to see—or is it too far out there? Sound off in the Comments section!