Lest they choose to follow he who walks behind the rows 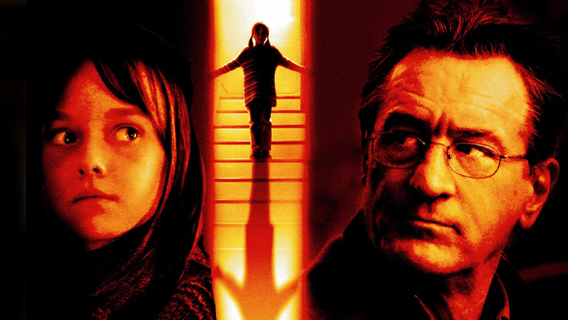 Who remembers this one? Spoilers here, fair warning. The movie is about a widower who finds himself a single father after his wife’s suicide. his daughter begins finding solace in a new imaginary friend. But the father isn’t fond of this new development. The, twist, it turns out the “imaginary friend” is actually a dangerous split personality which the dad developed and the climax of the film is very Shining-esque with father chasing his daughter around trying to kill her.

What your kid will take away: Imaginary friends are bad. You are going to murder them. 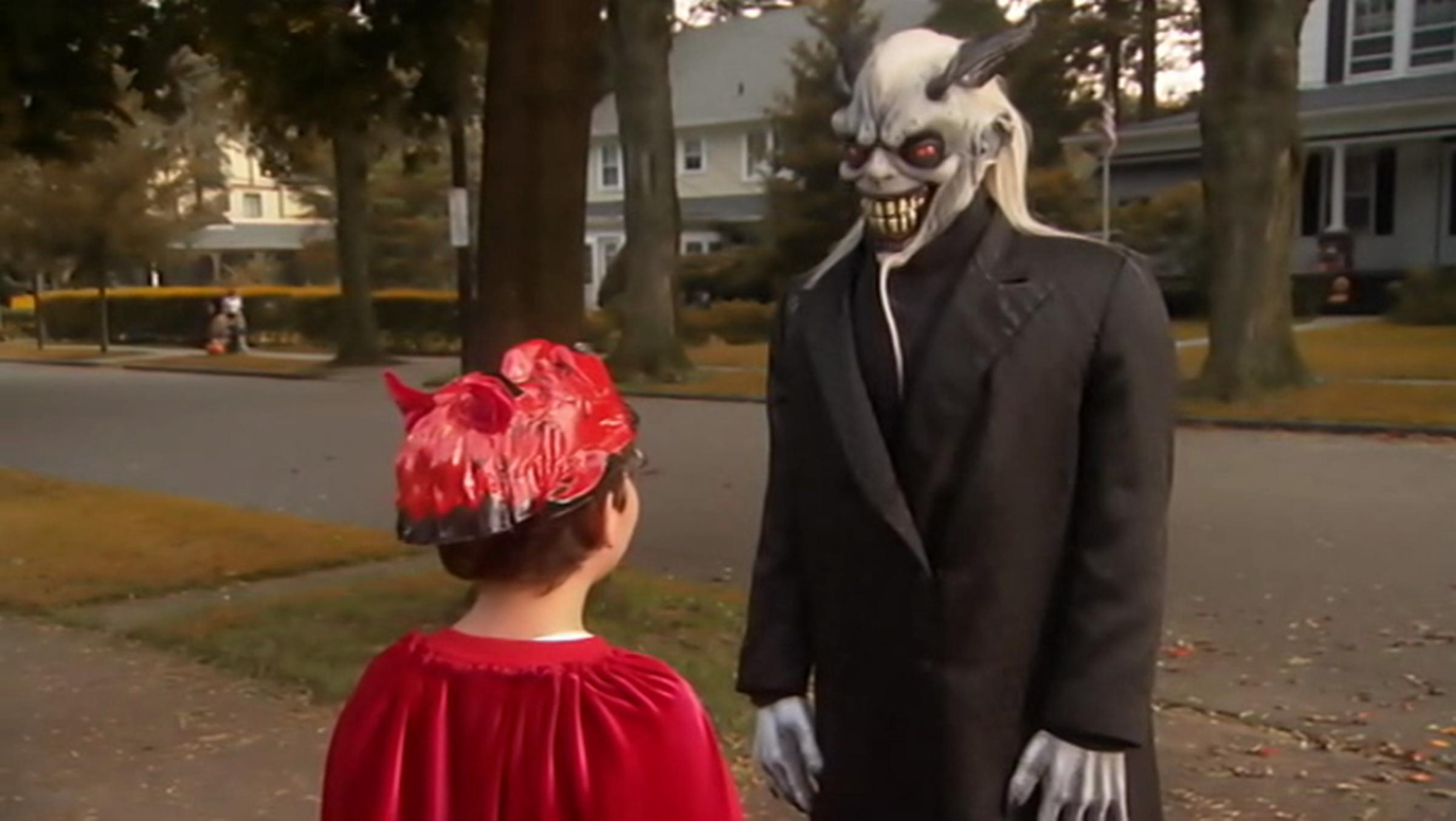 Satan’s Little Helper is about a little kid who is obsessed with a video game where you play as the helper of the devil himself. When he goes trick-or-treating, he finds a serial killer on the loose garbed as Satan. And you can see where this is going. The wee lad becomes the hapless accomplice to a bloody killing spree as he insists in tagging along with the masked maniac.

What your kid will take away: Halloween is scary. Characters from your child’s favorite video game are assholes in real life. 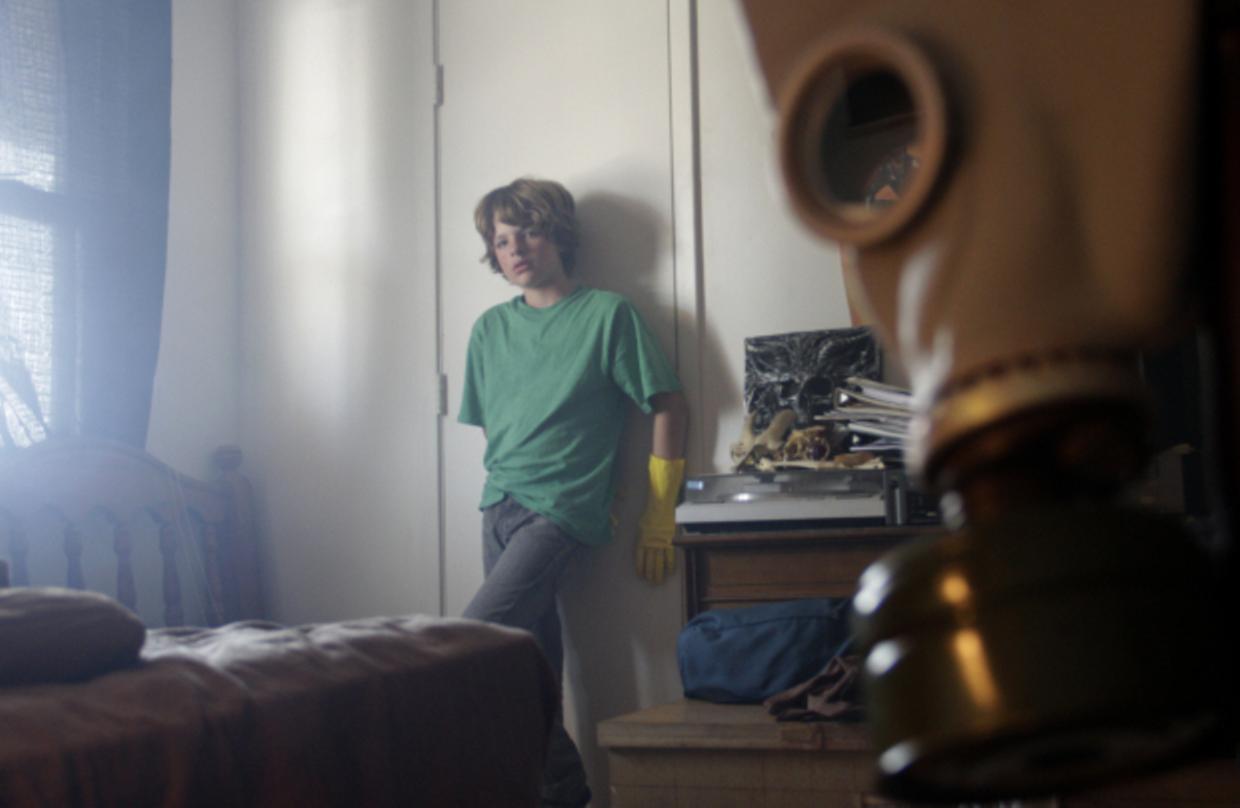 Short and sweet this time: a young boy finds bowling bag with a severed head in it hidden in the closet of his older brother, leading to the revelation that big bro is a serial killer. What will happen to him if his brother finds out he knows?

What your kid will take away: Their older siblings are going to kill them. This will be reinforced if you put a blood spattered bowling bag in your eldest son’s closet after showing this to your youngest. Don’t do that. 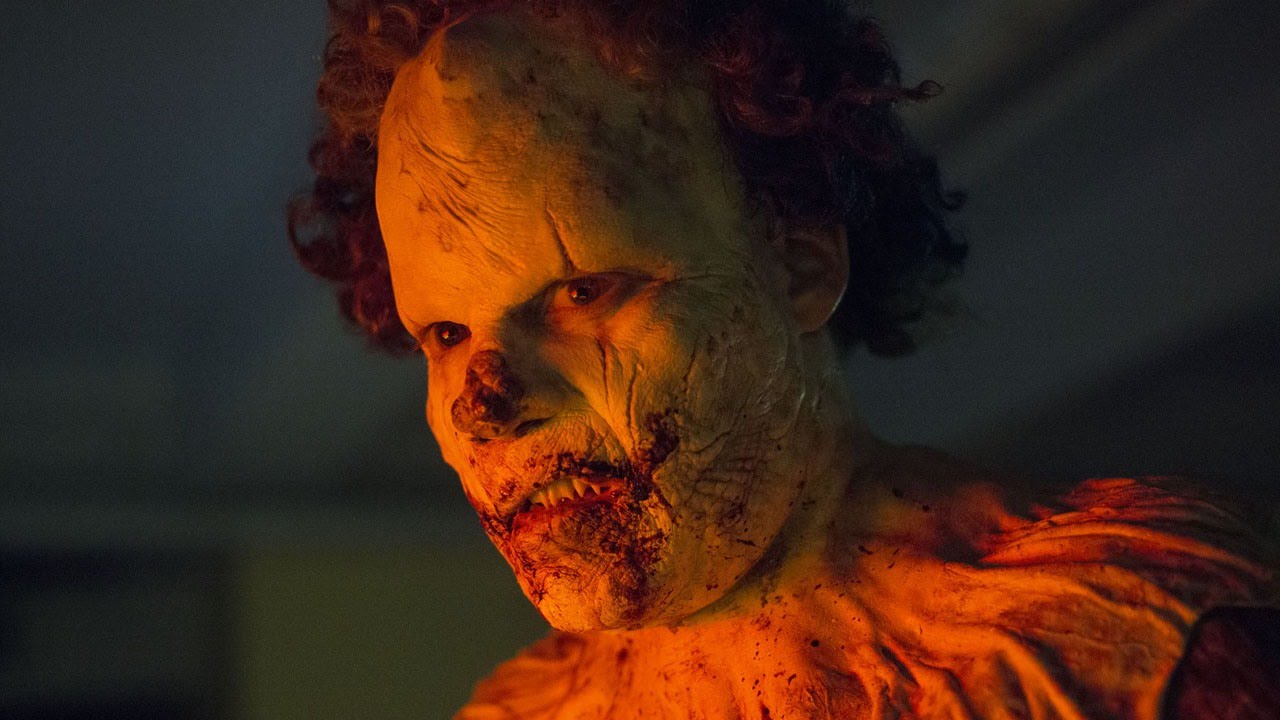 After the clown cancels on his son’s birthday party, a loving father finds an old clown suit in his attic and puts it on. But after the party is over, the suit won’t come off. Worse, it is slowly turning him into a flesh-hungry demon.

What your kid will take away: Clowns are evil. You want to eat them. 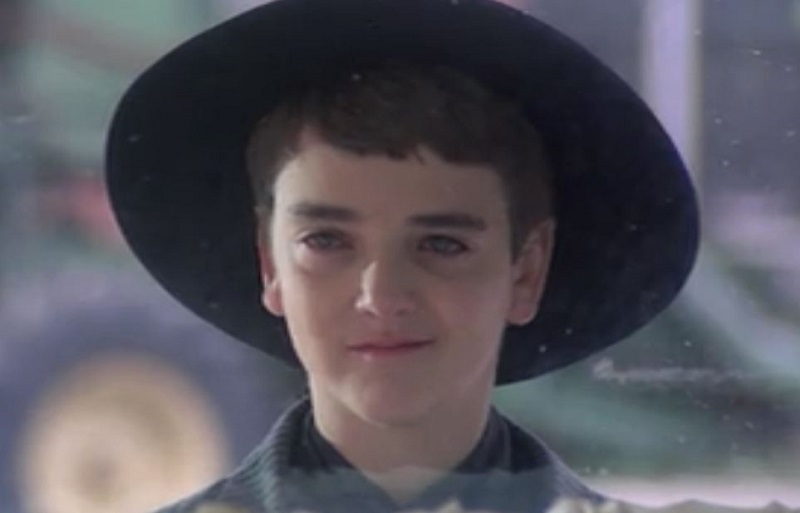 The children of a rural town form a cult and rise up, killing all of the adults and worshipping a demon called He Who Walks Behind The Rows.