The scariest stories are real! 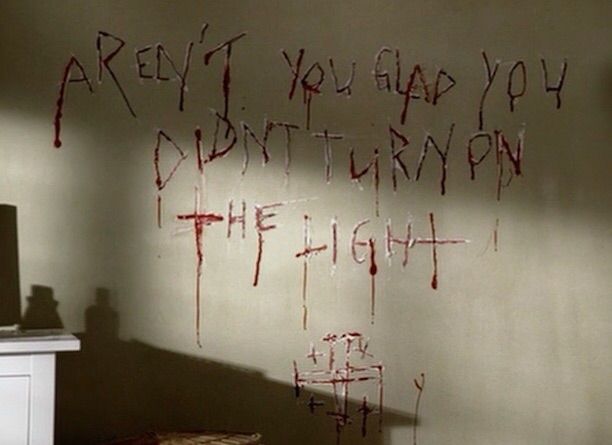 While urban legends occupy a unique segment of the horror spectrum, there’s something about them that feels especially apropos on Halloween.  Perhaps it’s because the best scariest stories to tell up in the treehouse after trick ‘r treating are the ones that are real! Yes, I know that most urban legends are completely fiction, but there’s always a sliver of “What if?” that makes these “my friend at another school told me” tales especially intriguing.

The Man with the Hook Hand, Bloody Mary, Lady Gaga has a Penis: The most infamous urban legends are inevitably proven false.  But there’s a subsect of these creepy stories that actually do have roots in cold, harsh reality—and that makes them especially unnerving.  Just in time for Halloween, the good folks at List 25 have gathered some of the most chilling and unbelievable examples True Urban Legends.

The Tug of War That Ends in Dismemberment, A Father Playing Santa Dies in the Chimney, Insect Eggs Hatching in Ear Canals, Dead Bodies Under Hotel Beds—all these chillers and more are assembled for your entertainment—and subsequent nightmares.  The case of The Strange Tasting Water at the Cecil Hotel gets me every time!

From everyone at The Blood-Shed, have a safe and happy Halloween!

What are your favorite urban legends?  Are any of them true?  Sound off in the Comments section! 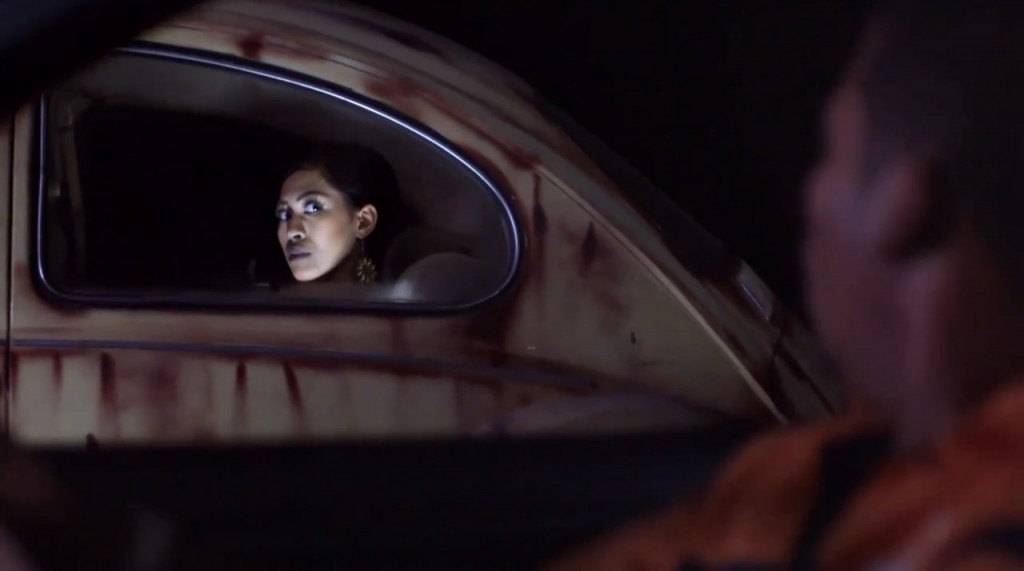