An interactive horror experience powered by you! 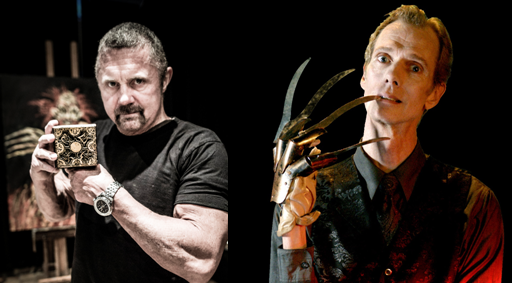 Producer and content creator Jin Kelley has spent the last 2 years laying the groundwork for an interactive horror experience like nothing you’ve ever seen.  From the press release:

Nightmares is an in-depth, interactive Nightmare re-enactment series. A new horror series that takes audience submitted nightmares and brings them to life with our amazing special effects team followed by a breakdown by psychological, medical, and dream experts in order to treat the causes behind the nightmares themselves.  This show is guaranteed to bring you NEW, ORIGINAL HORROR every episode.

In addition to assembling some of the hottest SFX artists in Hollywood, along with some of the smartest sleep/dream scientist on the planet, Kelley’s crew includes a team of paranormal investigators, several icons, and a certifiable Master of Horror!  The show will be hosted by Lance Henricksen and Kevin Grevioux.  Doug Jones has signed on to participate as a creature actor.  A posse of talented actors will bring your nightmares to life in segments presented by Lisa Wilcox.  The pilot episode will feature Kane Hodder on a ghost hunt in Clive Barker’s haunted home in Los Angeles (Jason goes to Hellraiser?).

With an eye towards filming in March, 2016, Kelley has turned to Kickstarter to raise $150K for production.  As opposed to some crowdsourcing campaigns that are thrown together quick and sloppy, Kelley has clearly done a lot of heavy lifting and has all of his ducks in a row.  And with an incredible number of perks available to backers, it’s easy to get involved.  Take a look at the entire project pitch, and contribute if you are so inclined: HERE. 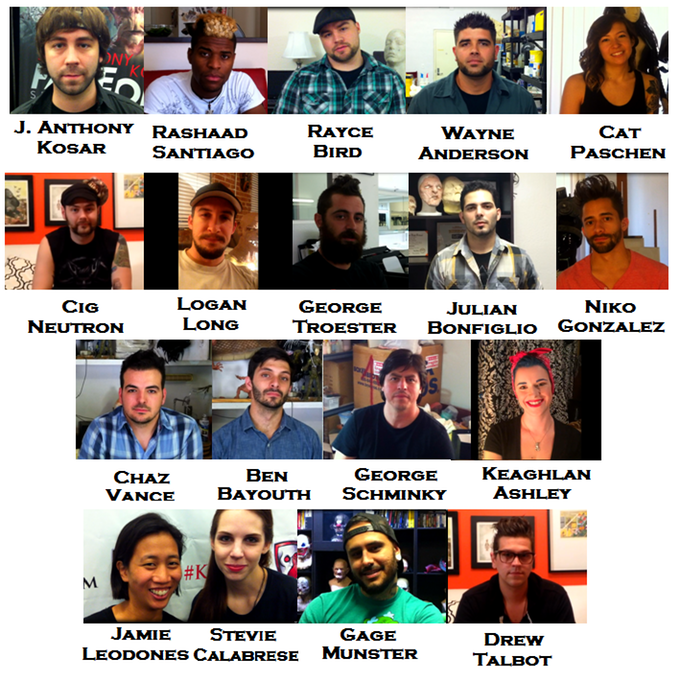 Kelley’s enthusiasm for the project is obvious and he takes the success of Nightmares very seriously:

“My passion comes from creativity. I’m sick of having shows that contribute nothing to society as a whole but are relentlessly shoved down our throats and take over media. I want to help people and I want to explore real nightmares in ways no one has ever done before. I’m tired of turning on the TV and seeing The Kardashians, cheap horror shows and films that the effects are so bad that they’re insulting, or shows that basically make their budgets by glorifying horrible behavior. I want to empower, help, and scare the crap out of people with smart horror. Fun right?”

Have a look at a few more short pitch videos below.

How would you like to see your own nightmares come to life in a horror series?  Does Nightmares look like a show you can get behind?  Sound off in the Comments section!