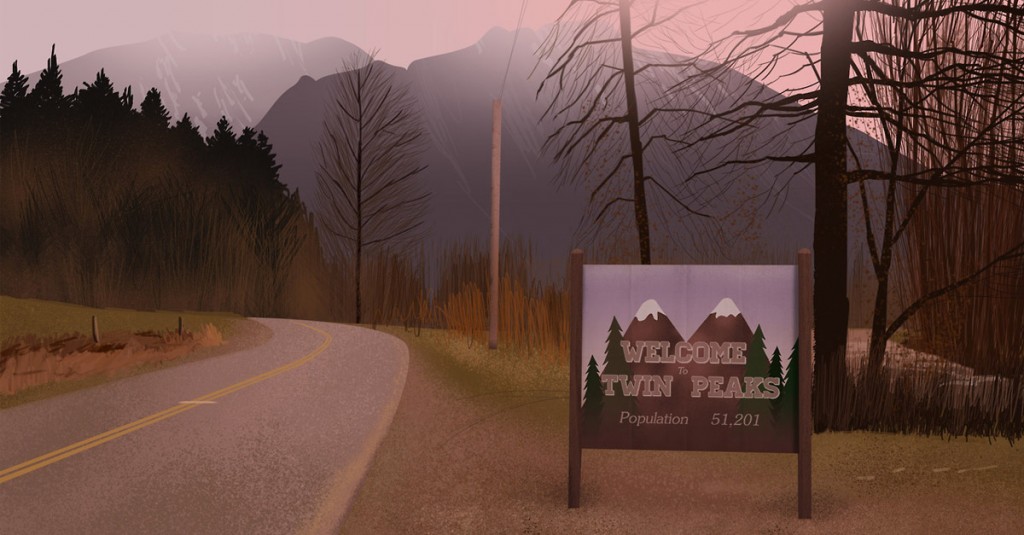 Dedicated Twin Peaks fans were devastated this Easter Sunday as news emerged that David Lynch was parting ways with Showtime, just 6 months after announcing a 9-episode revival of the director’s seminal television series. Lynch broke the news himself on Twitter and through representatives on various other social media outlets:

Dear Friends, Showtime did not pull the plug on Twin Peaks. After one year and four months of negotiations, I left because not enough money was offered to do the script the way I felt it needed to be done. This weekend I started to call the actors to let them know I would not be directing. Twin Peaks may still be very much alive at Showtime. I love the world of Twin peaks and wish things could have worked out differently.

Lynch had been set to direct a nine-episode series based on his original 1990-1991 show, based on scripts he and original co-creator Mark Frost have already written. Kyle MacLachlan was set to reprise his iconic Agent Dale Cooper role as well. Unfortunately, today’s announcements make fruition seem unlikely. 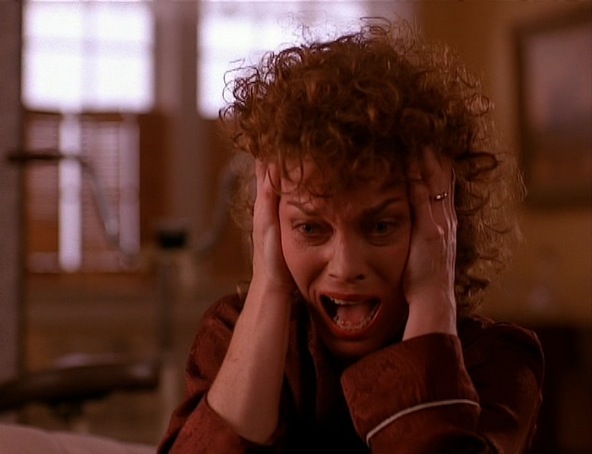 Despite his assurances the series may move forward on Showtime without him, it simply won’t be Twin Peaks without David Lynch at the helm. End of story.

Hardly a group to take things lightly, Twin Peaks fans have already launched a petition on Change.org that states:

Six months after the announcement of Showtime’s Twin Peaks revival in October 2014, with a third season set to air in 2016, it has emerged that David Lynch is no longer involved with the project due to issues with contract negotiations, although the fated third season may still go ahead. Without Lynch, however, there is no Twin Peaks.

With the scripts already completed and actors and fans alike eager for this to go ahead with Lynch at the helm, we are urging Showtime to give David Lynch the contract he is after, or let HBO, Netflix or another network give the world what it wants and save Twin Peaks. 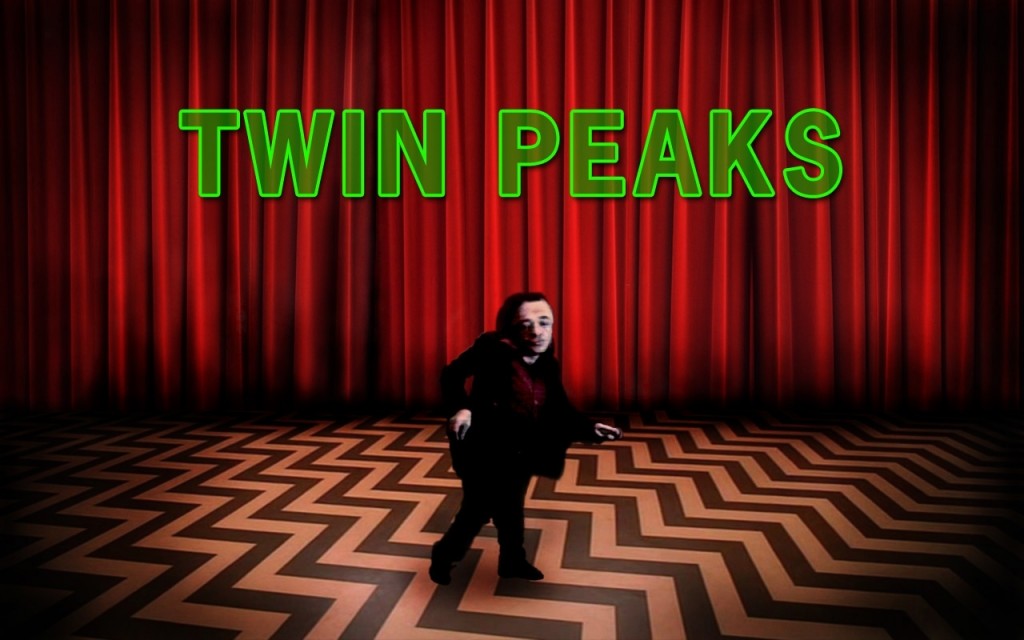 Hours after the internet exploded with news that David Lynch would not be involved in the 9-epidode Twin Peaks revival on Showtime, the cable network released the following statement:

We were saddened to read David Lynch’s statement today since we believed we were working towards solutions with David and his reps on the few remaining deal points. SHOWTIME also loves the world of Twin Peaks and we continue to hold out hope that we can bring it back in all its glory with both of its extraordinary creators, David Lynch and Mark Frost, at its helm.

Good move Showtime; obviously folks there understand that Lynch is an integral component to anything Twin Peaks related. Here’s hoping cool heads prevail and things get back on track. Otherwise, Agent Cooper may be trapped in the Black Lodge indefinitely. 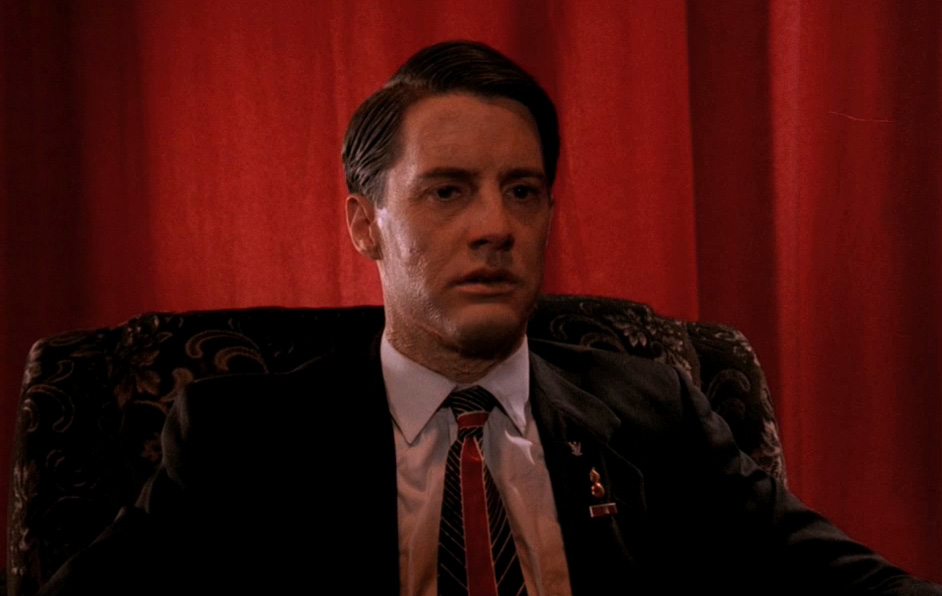 What do you think about Twin Peaks being directed by someone besides David Lynch? Sound off in the comments Section!