Vincent & Tim: A Collaboration of Legends 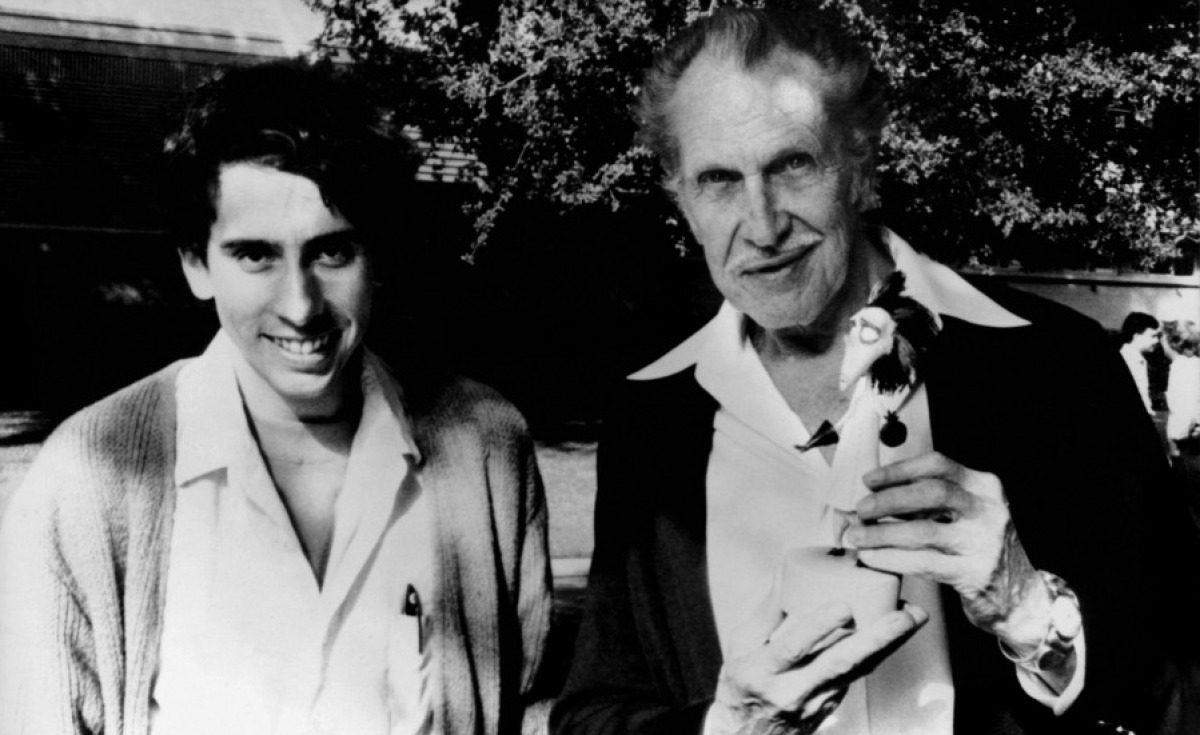 Tim Burton was a 24 year-old animation apprentice at Walt Disney Studios when he made his first short film, Vincent.  Clearly autobiographical, it tells the story of a strange young boy who wants nothing more than to emulate Vincent Price.  Burton’s affiliation with Disney facilitated a meeting with the horror legend, who agreed to participate as the integral Narrator.  Of the experience, Price famously gushed: “It was the most gratifying thing that ever happened. It was immortality – better than a star on Hollywood Boulevard.”

Even rough around the edges, suffering from technological limitations of its era, Vincent still strikes a chord with most horror fans and consummate outsiders—those of us who shun the light in favor of shadows; the ones who preferred Edgar Allan Poe to Go Jane Go.  And Vincent plays out like a blueprint of Burton’s then-unwritten future; for example: 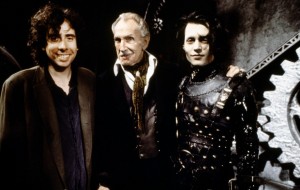 Burton and Price struck a genuine friendship which resulted in the horror icon being cast as The Inventor in Edward Scissor Hands.  While the film and Price’s performance were both lauded it took a toll: Exasperation of his emphysema and Parkinson’s disease while filming led to a quick decline in the actor’s health.

When Vincent Price passed away in 1993, he and Burton were working hard on yet another project; it was nonfiction this time, a film called: Conversations with Vincent.  When the incomparable Master of Macabre shook his mortal coil, though, Burton shelved the project uncompleted.  To this day, it remains unseen and untouched, meaning we can only speculate on the wealth of Price-less insights contained within.

What do you think of Tim Burton’s first short film, Vincent?  Sound off in the Comments section!