A smart indie film from Chile

You know, found footage gets such a bad rap. I just don’t understand it. It’s like any other subgenre: if it’s done right it’s good, if it’s done wrong it sucks. It’s not lazy at all. In fact it presents an entire slew of challenges to overcome that just are not found in traditional filming techniques. And in my opinion, when done right it really ups the suspension of disbelief factor. You can be aware that you are watching moving images on a screen and still be drawn in because it’s filmed in such a way that you are supposed to know you are watching a movie.

Wekufe: The Origin of Evil is an example of found footage done right. This Chilean indie flick has a name that belies its depth and intelligence. The film tells the story of a journalist student who travels to an island off the coast of Chile with her boyfriend to investigate a connection between the high number of sex crimes on the island and the legend of a creature called the Trauco.

The film is a slow burn and is uncharacteristically meta in its treatment of found footage, referencing various tropes and complaints that many people have with the genre, laying the cards on the table and continuing past.

According to director Javier Attridge, the film takes from genuine legends and true news stories of the locale and is shot completely on location, lending an eerie quality of truth to the film.

Overall, this is a very solid film and continues a trend I have noticed of foreign countries taking the found footage style and using it with skillful precision to create films which are just as artistic as they are entertaining. 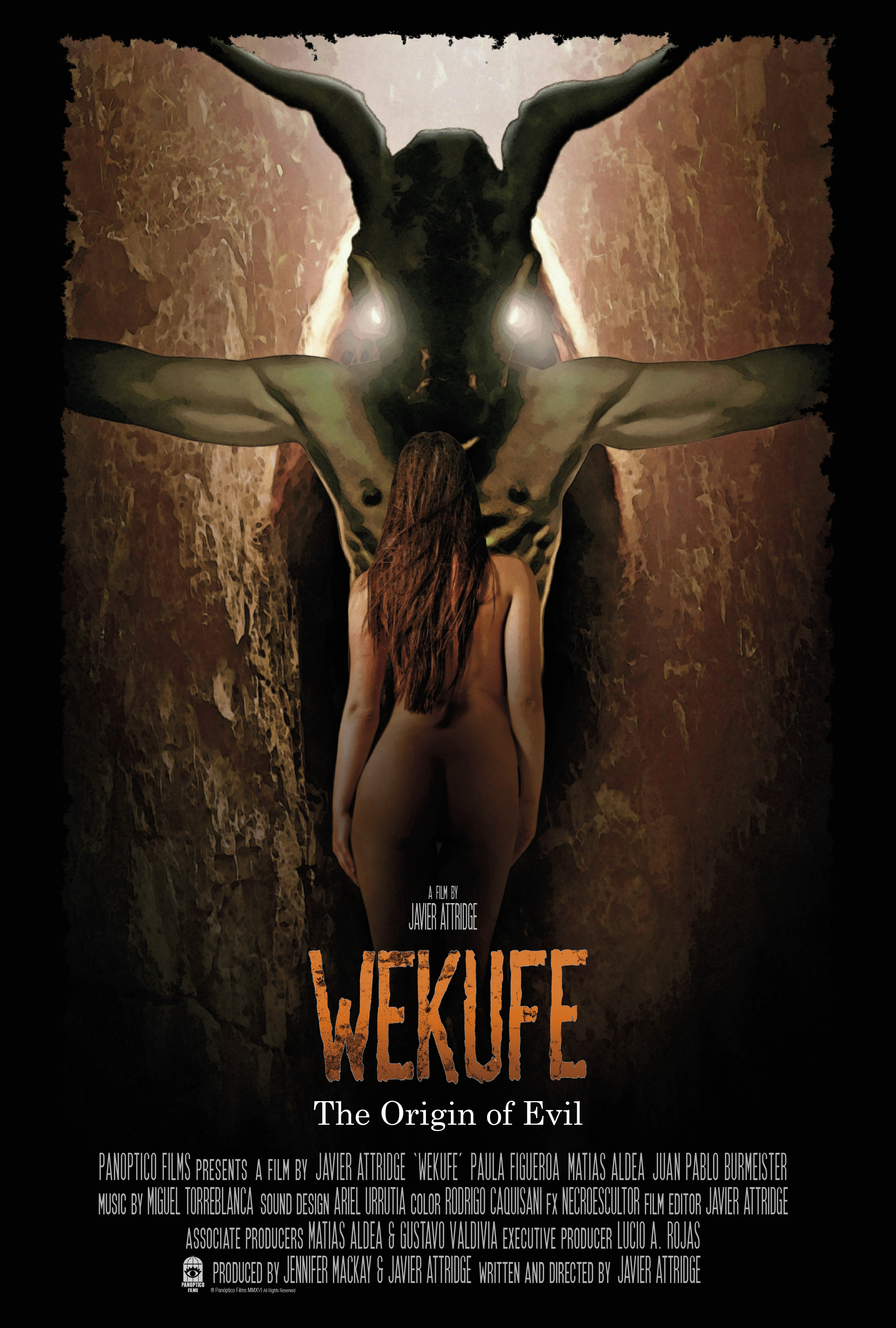