Why Are French Teens Rioting at American Horror Movies? 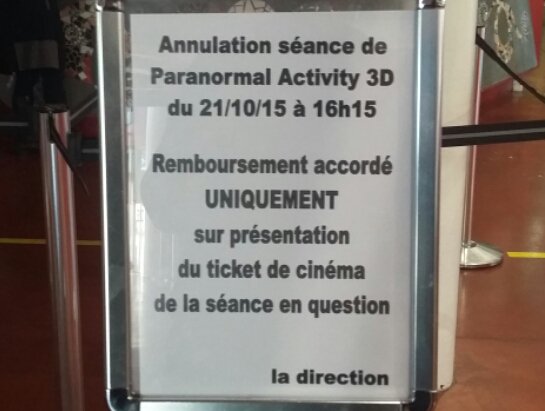 Reports from France seem to suggest Paranormal Activity: The Ghost Dimension may get pulled from theaters after a mob of teens converged and rioted during a screening of the American horror movie.  An article published on L’Independent (atrociously translated by Google) reads, in part:

It all started in the early afternoon when fifty most teenagers aged 9-13 years, gathered near the Castillet cinema Boulevard Wilson. Suddenly, around 4 PM, all of the young boarded various modes of free transportation, all in the same direction: the Mega Castillet cinema. They converged with another group of minors who were waiting there and immediately smelled “a good bargain.” A horde of hundreds kids that forced the cinema entrance… climbing the stairs four at a time, weaving in all directions, overturning bins, and sowing panic.  They stormed a theater screening Paranormal Activity: The Ghost Dimension, destroying 3D glasses, tearing up seats, and throwing objects at the screen.

What’s up with that, French kids? 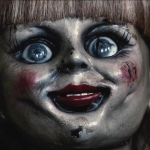 The story harkens back to October 2014 when the American horror movie Annabelle was yanked after a series of riots at theaters across France.  An article published on The Guardian explains:

Managers in Marseille, Strasbourg and Montpellier have cancelled screenings until further notice for security reasons after under-16s began fighting, throwing popcorn and even ripping up theatre seats.  Didier Tarizzo, owner of the 450-seat Les 3 Palmes cinema in Marseilles, told the Times that more than a thousand people had arrived for a screening of the film on Saturday. “Some didn’t have the most elementary notion of how to behave,” he said. “They were throwing popcorn and talking at the top of their voices or walking round.” 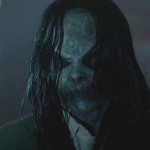 The exact same thing happened in France in 2012 during screenings of Paranormal Activity 4.  Bloody Disgusting reported at the time that concerns over youth riots led to Sinister being pulled from over 40 French theaters—before the film had even been released!

So what are the unifying factors?  Besides the fact that these are American-made horror movies, each one deal with supernatural forces exerting demonic forces over children.  Is it possible, then, that French youths are being influenced by malevolent, otherworldly forces using movies as a conduit?  Not bloody likely!

French film critic Alain Grasset has more probable theory: “It’s a very young audience, for whom the screening is a time to let loose. They go to see it as a joke, but it’s a pretext to go a little wild.”  In other words: Kids will be kids!

Why do you think French kids are prone to riot during American horror movies?  Sound off in the Comments section!